← more from
Penultimate Press
Get fresh music recommendations delivered to your inbox every Friday. 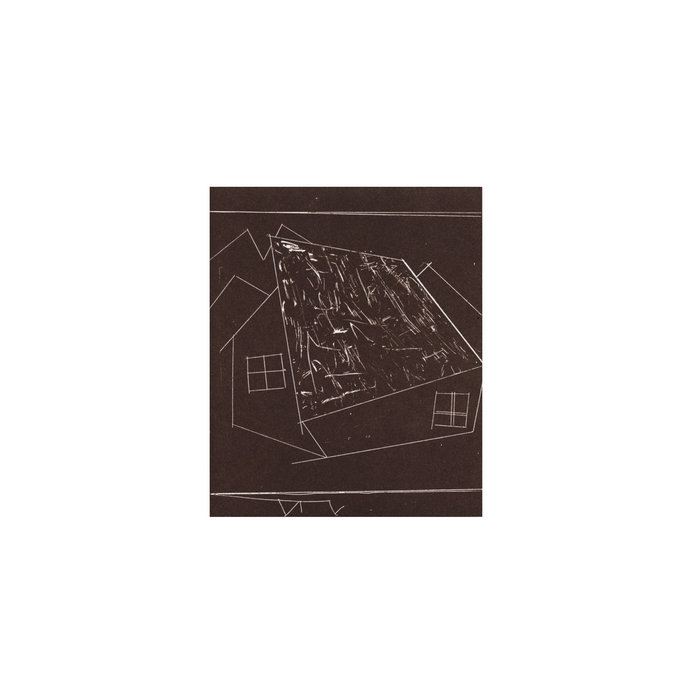 Moss Trumpet is a timeless affair, warm and woozy as if it is drifting over two sides where each could be either, where the audio perpetually falls in on itself creating a bed of sound inexplicably eschewing standard movement and progression as it unfolds out and around the listener.

Bandcamp Daily  your guide to the world of Bandcamp